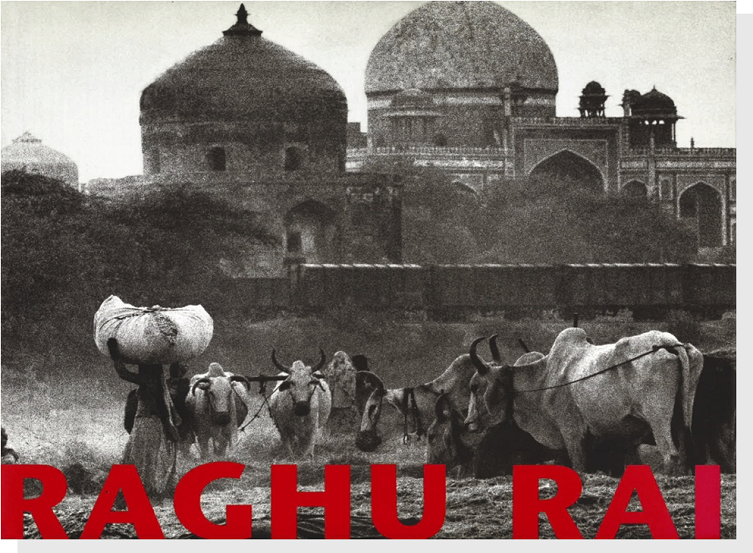 In this publication Casa Asia manages to collect the most extensive anthology ever in Spain of the photographic work of the Indian Raghu Rai. The photographs in this artist’s work undergo the weft of a fabric analogous to the one that makes the writing and to this extent he can be considered as one of the great epic narrators of the second half of the twentieth century. In global memories, Rai opposes a local and translocal memory much more universal if possible, in which multiculturalism and multireligiousness of the inhabitants of his country correspond with a stratified society, which rejects every attempt of uniformity and where the singular happens at every moment, overflowing all expectations. India is horizontal, says Rai, and India is his India, the one that gives him everything that he needs and the one with he feels committed. His images from the period 1964 to 2007 register the life of a country and the events that marked its history, as the 1984 Bhopal gas tragedy, or portraits of emblematic figures as the Mother Teresa of Calcutta or the former prime minister Indira Gandhi. This publication was made on the occasion of the exposition with the same name that had place in Arles, Casa Asia and the Three Cultures Foundation.