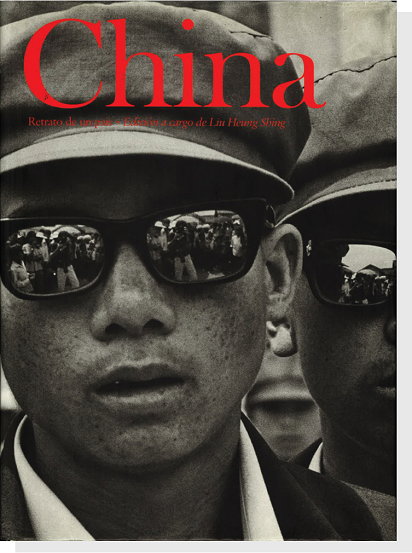 “China. Retrato de un país” gathers a selection of images which document the recent history of China, going from 1949 to 2008. These are photographs, which the journalist and photographer Liu Heung Shing exposes to the audience, reveal scenes of the political and everyday life, private and public, which would otherwise be kept unknown. Thus, it has enabled us not only to recover a patrimony that could have remained buried between the ruins of the past or devastated by the avalanche of the new media and tools to generate communication, but also the living history of a nation through images that have become, because of their rarity, singularity and representativeness, into authentic symbols of history. To a large extent, their authors are anonymous or almost clandestine photographers, as the photographs they took in the course of their lives.