The Minister of Foreign Affairs, European Union and Cooperation, José Manuel Albares, visited Casa Asia in Barcelona last Friday. The Minister has held a meeting with its director general, Javier Parrondo, and with the staff. The meeting has served to expose the activity carried out and the projects in progress, within the framework of the celebration of the twentieth anniversary of the institution.

During his meeting, Minister Albares highlighted the role of the Red de Casas, “a fundamental element of foreign action.” “My first visit to this organisation shows the importance the ministry gives public diplomacy and in particular the work of Casa Asia, as well as the region,” and he added that he will work to ensure that the institution has a stable headquarters in Barcelona.

Minister Albares has also emphasized the role of our country on the international scene. “Spain is a country with a global vision, as has been demonstrated in the Afghan crisis and in the creation of the Torrejón de Ardoz hub”, and has ensured that “Asia will be a central element of Spain’s foreign action that will revolve around three elements: 1) The importance of the relationship with China, both bilaterally and within the European Union; 2) The importance of the Indo-Pacific region, key to world security and stability, and 3) Follow-up of the Afghan crisis so as not to leave any of our collaborators behind and it does not turn into a regional crisis.

The Minister of Foreign Affairs, European Union and Cooperation has also referred to the twentieth anniversary of Casa Asia, and has transmitted to the director and his team all the support that the ministry grants to our institution. 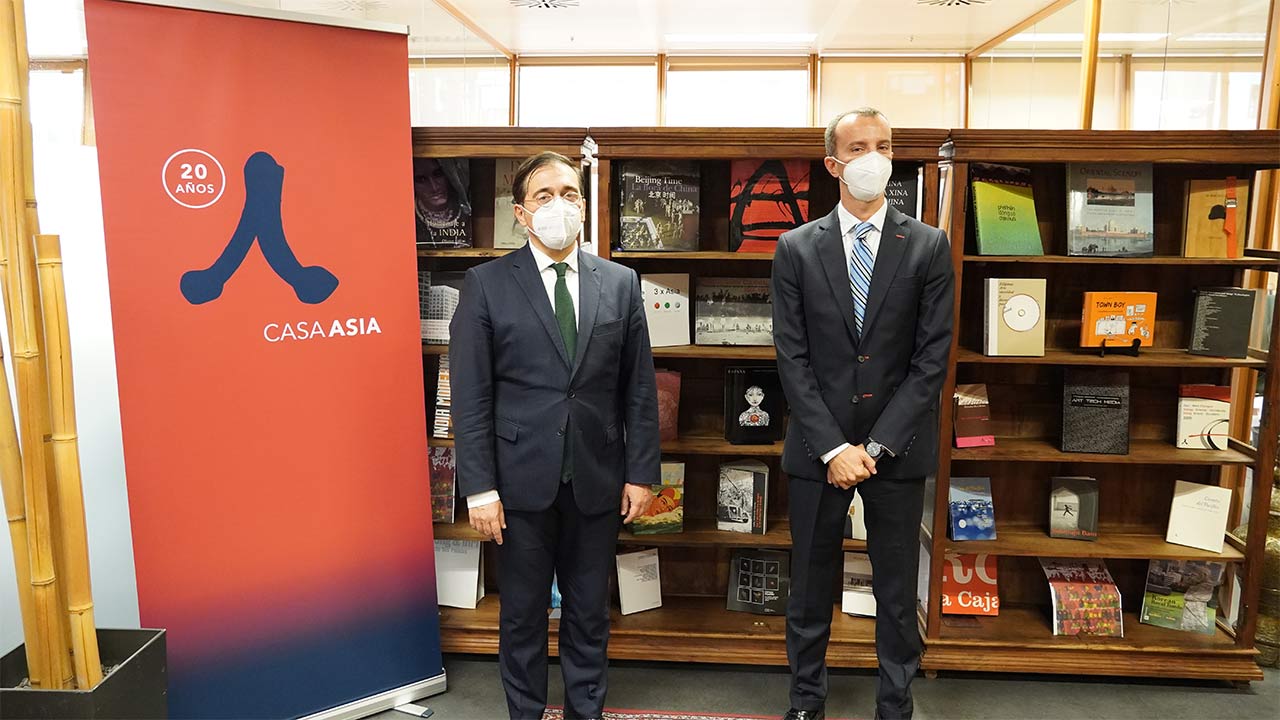 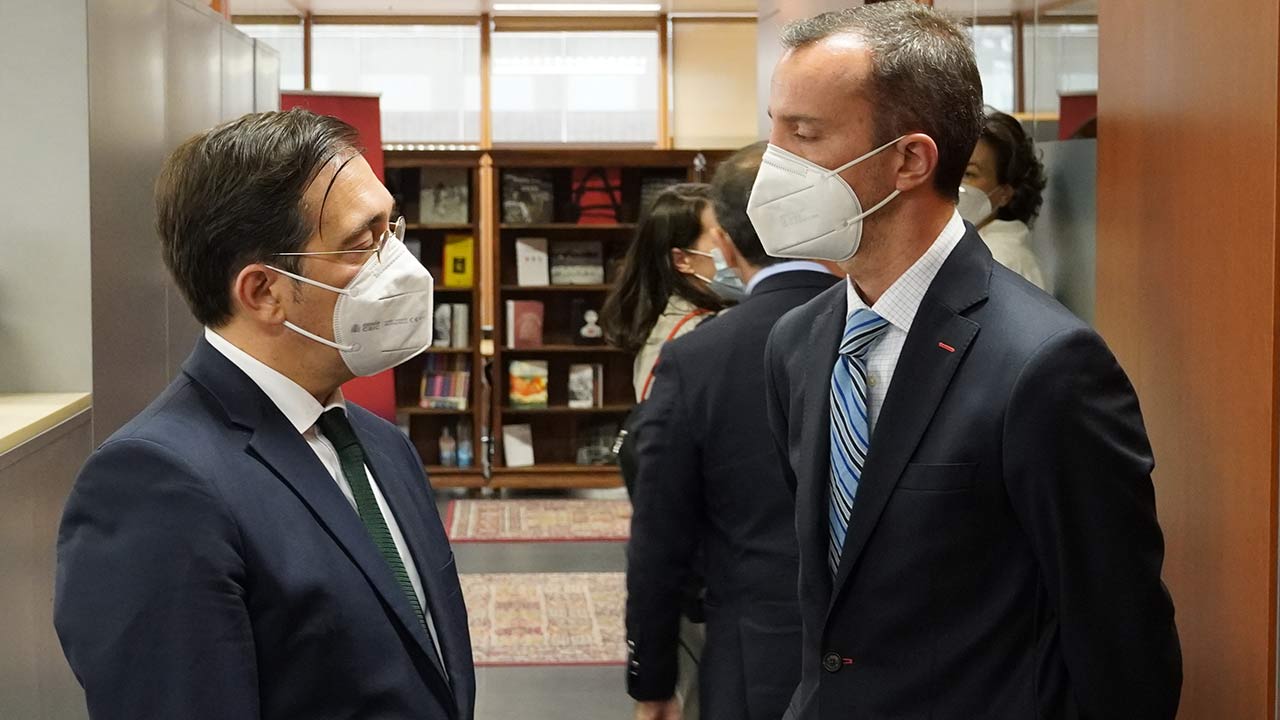 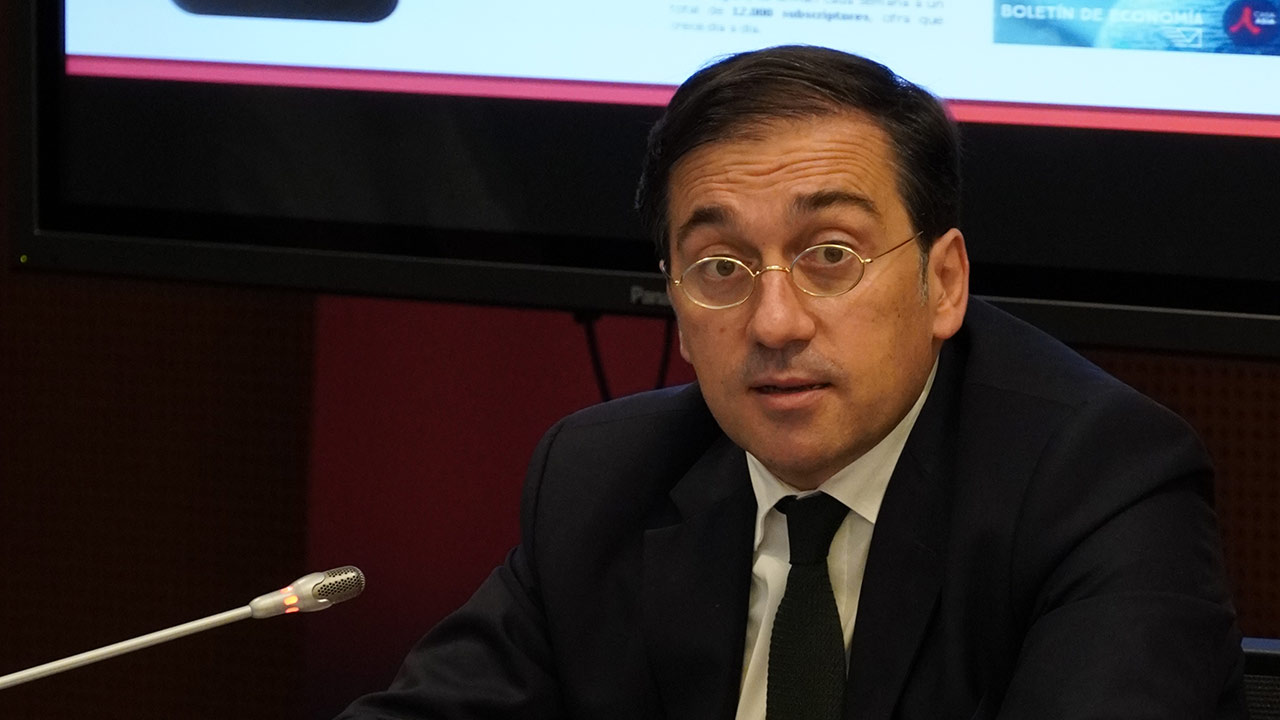 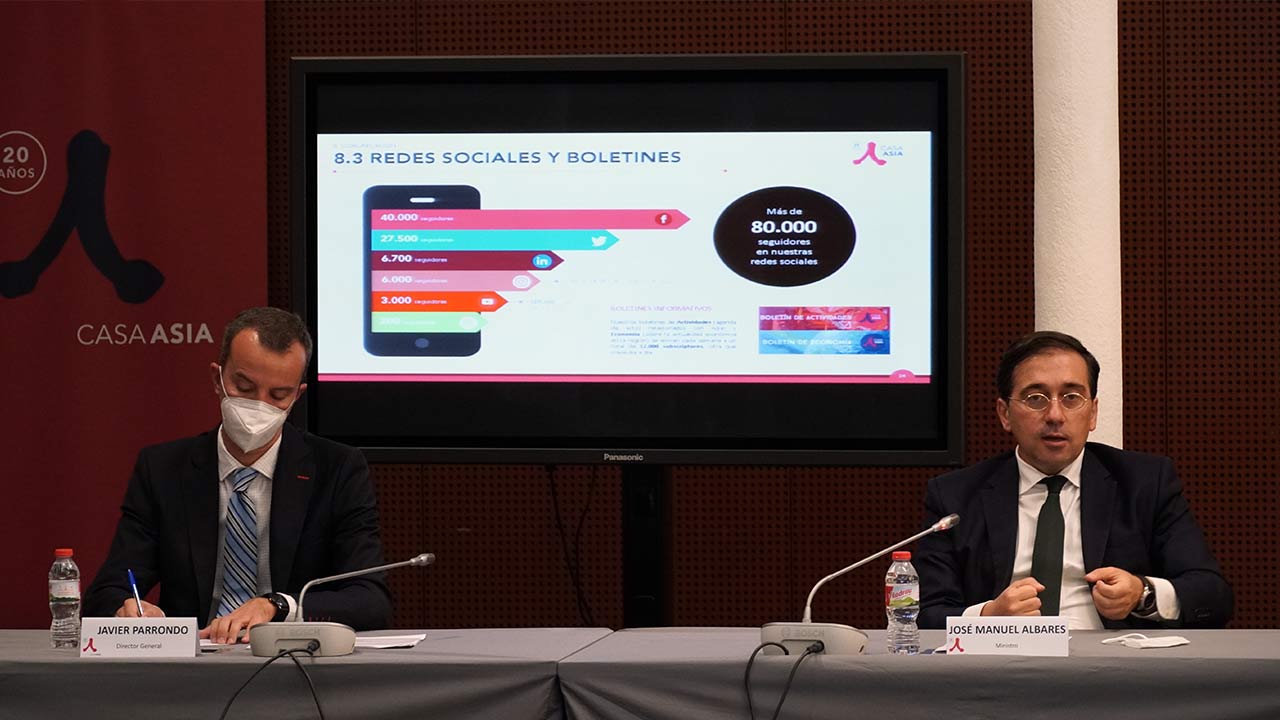 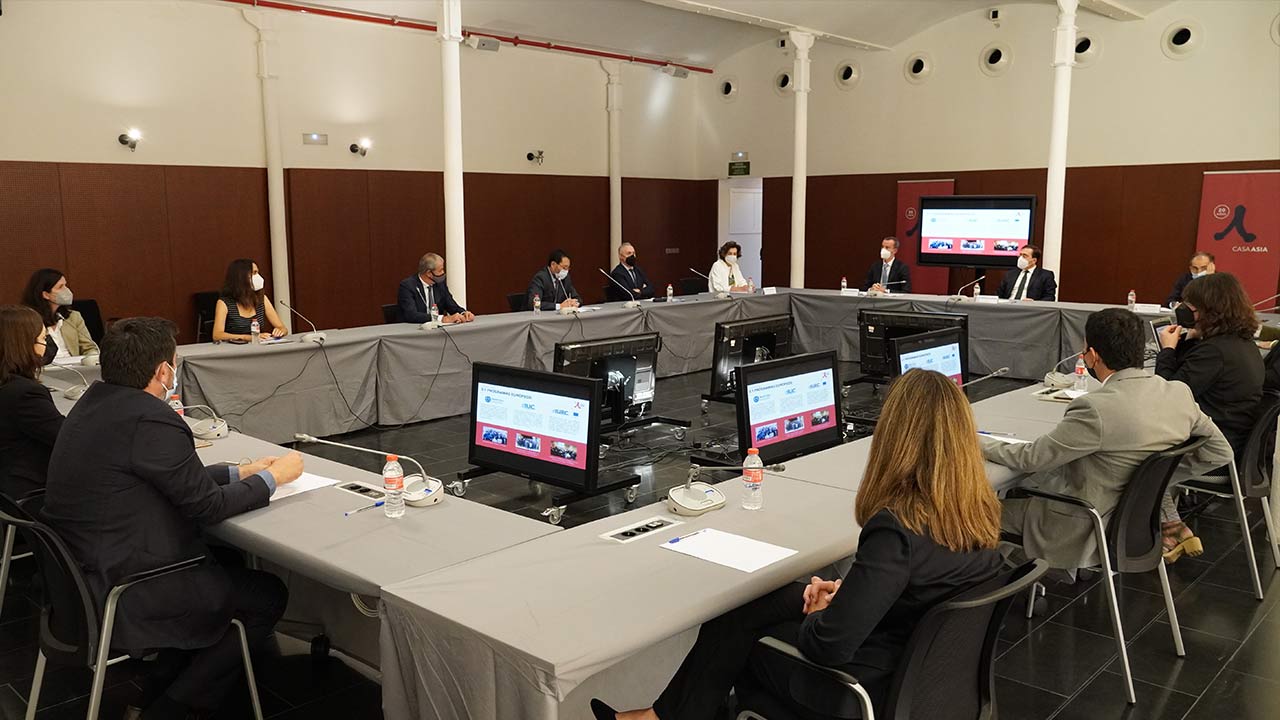