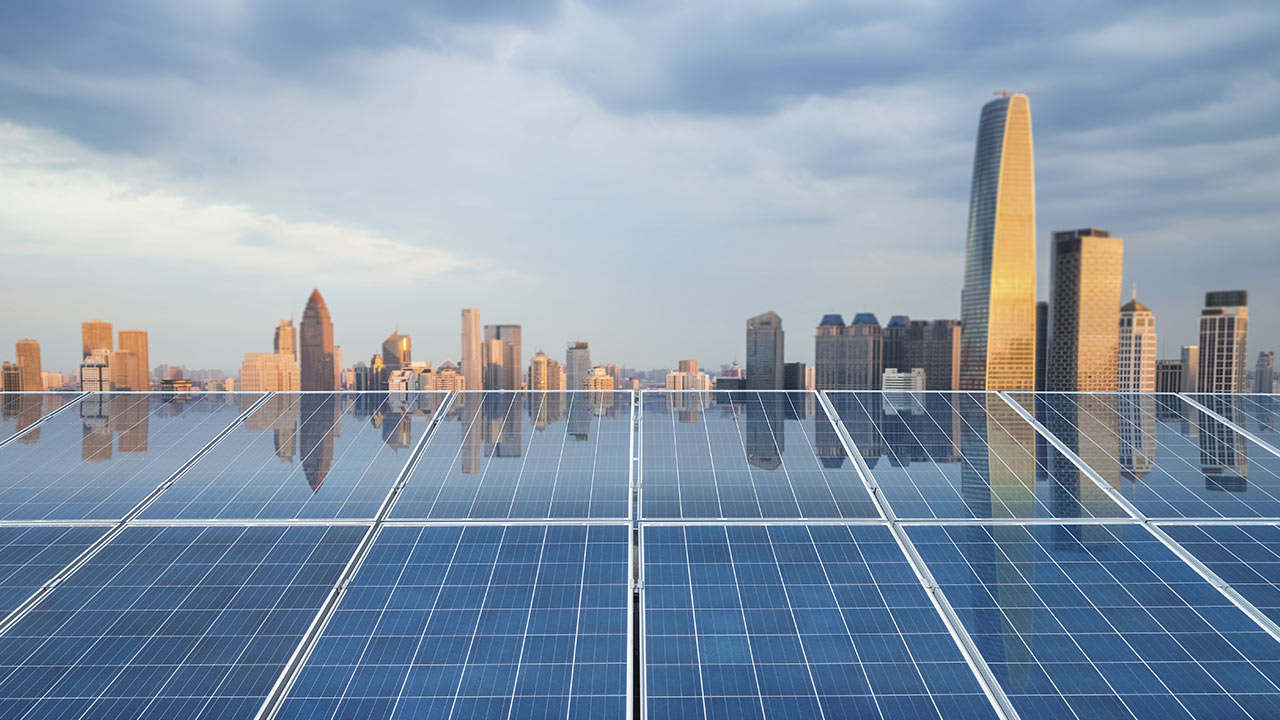 In this lecture, Prof. Christopher M. Dent explains how energy is central to understanding the causes of climate change, and therefore also how to tackle it. He will explore how East Asia has become the world’s most energy-intensive region, and the implications of that for both climate change and climate action. Prof. Dent will also discuss how East Asia became the world’s largest producer and user of renewable energy, and what role the region and its countries have thus far played in global climate governance and diplomacy. He will assess East Asia’s prospects for tackling climate change and playing a leading international role on humanity’s transition to a clean energy future. Prof. Dent’s talk will cover the likely longer-term impacts of the Covid-19 pandemic, the roles of China, Japan and South Korea, as well as the contributions made by East Asia’s business community in tackling climate change.

Through a webcast programme given by leading specialists, the series ‘Global Studies of East Asia’, organized by the Official Master’s Degree in Global Studies of East Asia of the Autonomous University of Barcelona (UAB) and by Casa Asia, in collaboration with the group GREGAL Research Center (UAB), analyses the social, cultural, political, economic and environmental dynamics that emerge from East Asia and influence the rest of the world, turning this area into the most dynamic engine of globalization.

The Official Master’s Degree in Global Studies of East Asia (UAB) is a pioneering master’s degree in the training of professionals who are experts in socio-economic, political-cultural and environmental interactions with East Asia, and offers interdisciplinary training, connected to the international professional environment.

Prof. Christopher M. Dent is Professor in Economics and International Business at Edge Hill University, UK. His main research interests focus on the relationships between trade, energy and climate change, as well as East Asia’s impact on the global economic system. He is the author of 14 books, over 100 academic articles, and other papers. He has acted as a consultant advisor to the British, Australian, Chilean, German, Swedish, Japanese, South Korean, Lao PDR and United States governments, as well as the Asian Development Bank, European Commission, ASEAN (Association of Southeast Asian Nations) Secretariat, APEC (Asia-Pacific Economic Cooperation) Secretariat, Secretariat for Central American Economic Integration and Nike Inc. He has been an invited speaker at conferences and other events in Asia, Europe, North America, Latin America, Africa, Middle East, and Oceania.

The webcast will be delivered in English.

Next webcasts of the series ‘Global Studies of East Asia’:

Thursday 8th of April from 7.00pm to 8.30pm
“Culture in an Evolving World: The International Popularity of K-pop and its Core Message”
Delivered by Jimmyn Parc, Sciences Po Paris & Seoul National University

Thursday 6th of May from 7.00pm to 8.30pm
“China in Latin America: the new Asian superpower in Southern Countries”
Delivered by Daniel Méndez Morán, ZaiChina

Thursday 27th of May from 7.00pm to 8.30pm
“Remaking Kurosawa: Scaling up Kakushi Toride no Sant-Akunin (The Hidden Fortress)?”
Delivered by Dolors P. Martinez, University of Oxford

Thursday 1st of July from 7.00pm to 8.30pm
“Global Governance, a ‘Gaggle of Gs’ and Japan”
Delivered by Hugo Dobson, University of Sheffield

Online. 24 hours before the event, those registered will receive the necessary information to access.