Created in 2001 Casa Asia is a public consortium consisting of the Spanish Ministry of Foreign Affairs, European Union and Cooperation, the Generalitat of Catalonia, and the Barcelona and Madrid city councils. Its headquarters are in Barcelona, and it also has a centre in Madrid.

Casa Asia aims to contribute to better understanding between Spain and Asian countries and to promote institutional, economic, cultural and educational relations as well as encouraging exchanges in the domains of culture, ideas and projects of shared interest.

Casa Asia aims to foster the presence of Spanish companies in Asia; it analyses Asian current affairs with public lectures; communicates the diversity of Asian culture and performance arts through exhibitions, book launches and film series; educates in Asian languages and disciplines with a wide range of courses and workshops, and it introduces Asia to children with the Bamboo School intercultural and inclusive education project.

Casa Asia encourages shared projects with Asian communities in Spain, as well as working with initiatives that promote diversity and intercultural exchanges. Casa Asia is also involved in bilateral forums with Asian countries, among other activities. Another service is the Media Library, a multimedia information and documentation centre specialising in Asia and the Pacific region.

Casa Asia’s activities are financed with contributions from the four institutions of the Consortium (Spanish Ministry of Foreign Affairs, European Union and Cooperation, Barcelona City Council, Madrid City Council and the Generalitat of Catalonia), as well as subsidies, sponsorships, and other income from the consortium.

Casa Asia’s headquarters have been located at Can Tiana Venue, [email protected] District, in c/ Bolivia, 56 in Barcelona since November 2018. These are the third headquarters of Casa Asia in Barcelona. The first were in The Palau Baro de Quadras (2003-2013), and the second were located in one of the pavilions of the Sant Pau’s Modernist Venue (2013-2018). The Casa Asia Centre in Madrid is located in Palacio Cañete, c/ Mayor 69.

Casa Asia is a reference and meeting point in Spain with regard to one of the world’s most dynamic regions: Asia-Pacific. 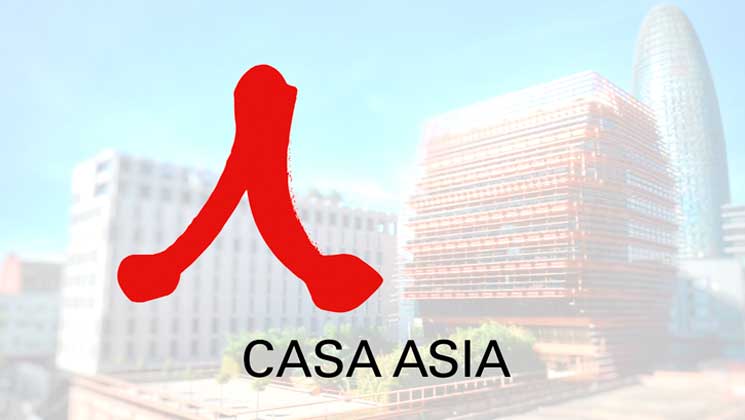 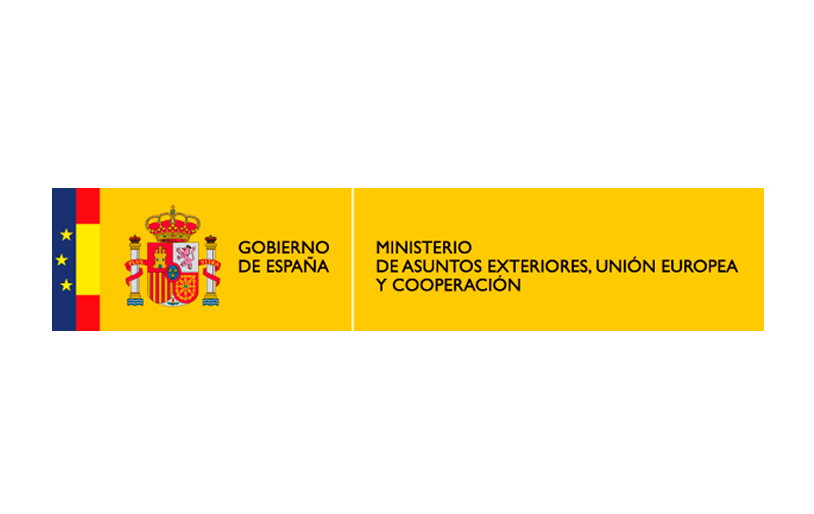 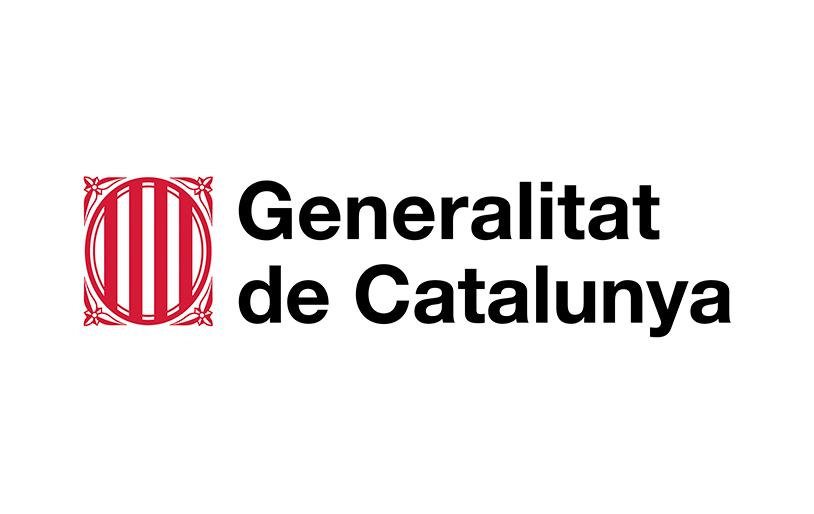 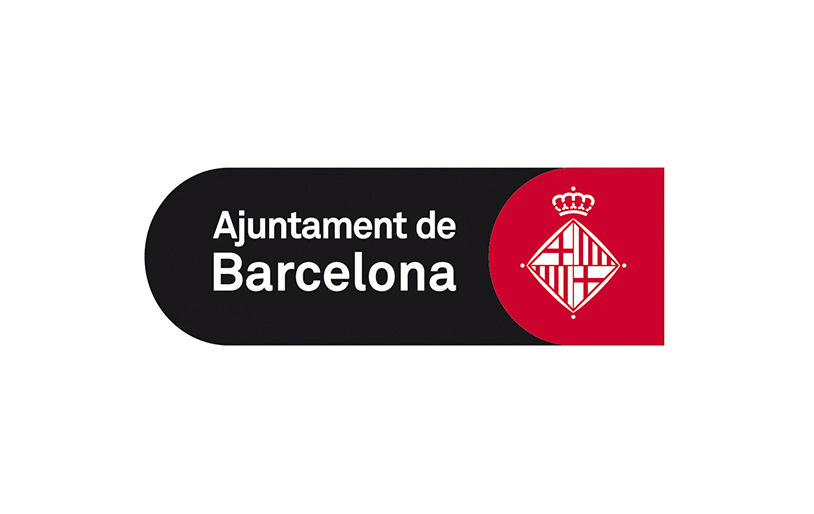 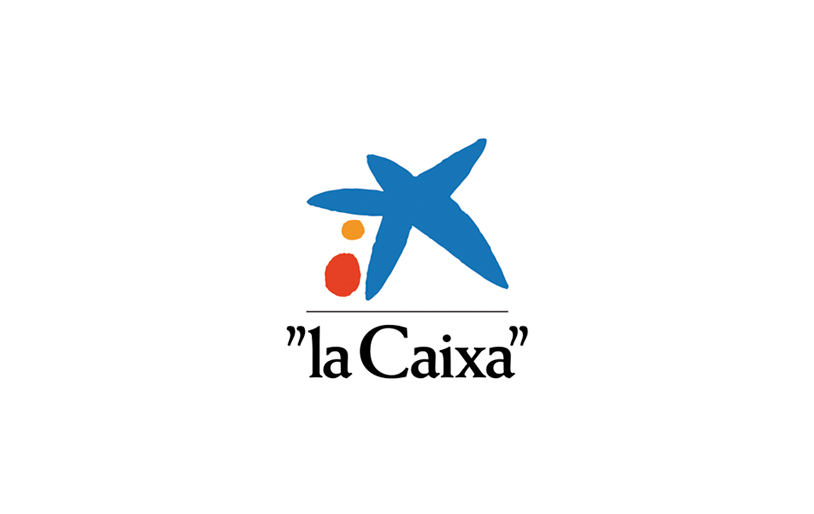 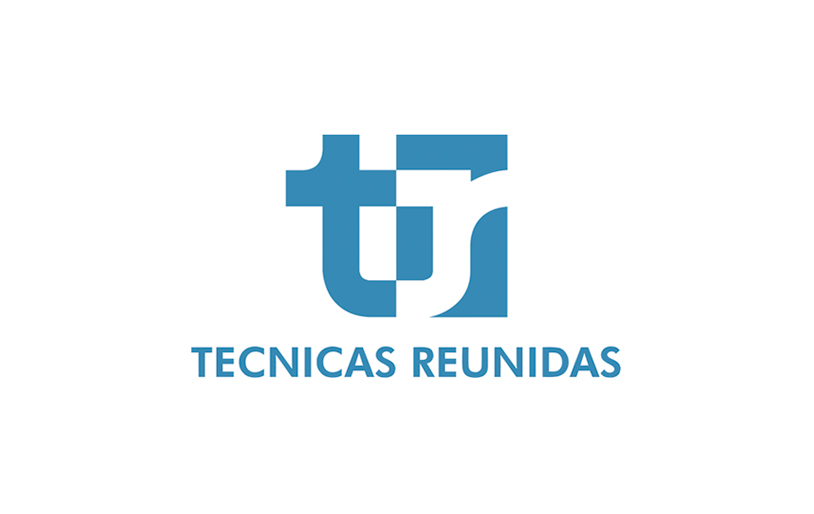 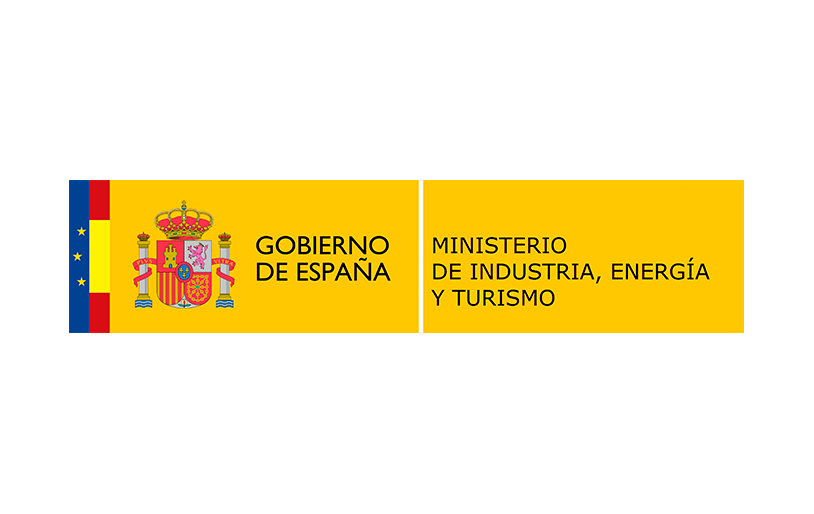 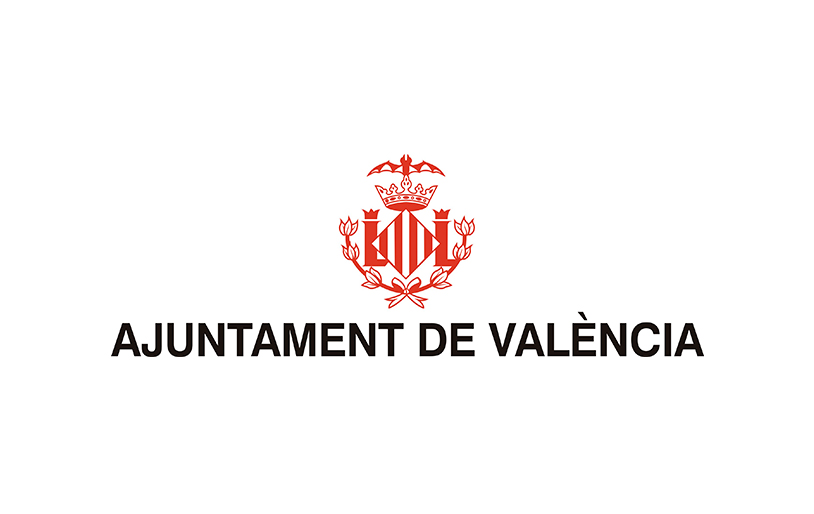 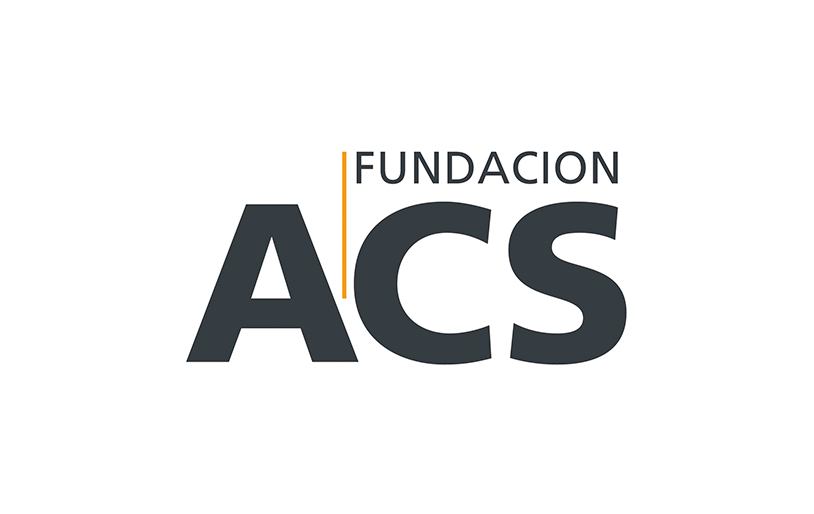 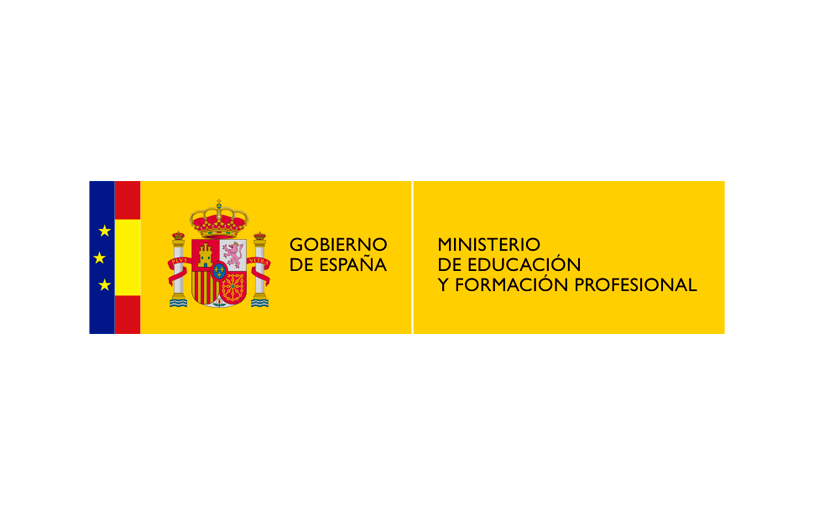