The Rebirth of a Nation. Propaganda Graphics of Vietnam from the 60’s until the end of the 20th Century. 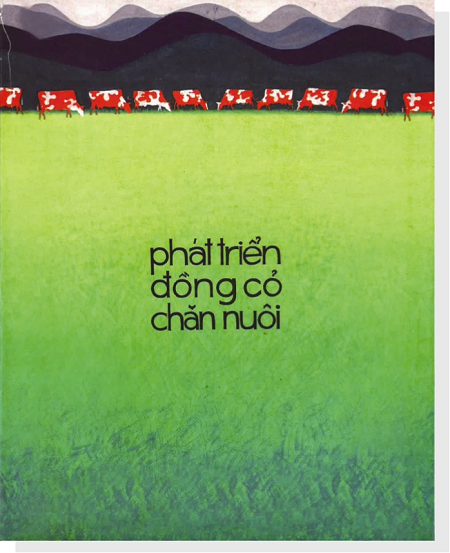 The Rebirth of a Nation. Propaganda Graphics of Vietnam from the 60’s until the end of the 20th Century.

This volume brings together images of the Vietnam propaganda graphic, in a “poster” format. The originals, from the National Museum of Fine Arts of Vietnam, were the object of an exhibition which was held at Casa Asia (Barcelona, ​​Madrid) and at the University of Granada. It was the first time that this artistic expression— which marked the decade of the 60s until the last of the 90s—was shown outside of Vietnam. As Nguyen Binh Minh said, the propaganda poster is a genre of graphic art with a strong and very defined aesthetic character. At the time, these posters were more focused on the political sphere and were devoted to the public’s revolutionary sentiment in line with their constant struggle against internal and external enemies. The purpose of the Vietnamese propaganda was to encourage the masses to work upon national liberation and for the defence and construction of the new Vietnamese homeland with promising slogans that announced a fair, democratic and civilized society.