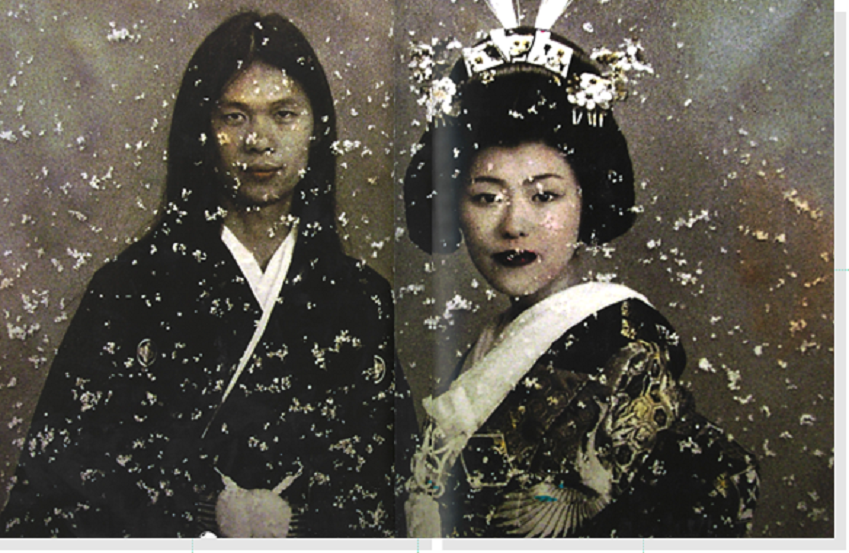 This book was conceived as a monograph dedicated to the work of Rong Rong & inri, after the exhibition Casa Asia held both in Madrid (PhotoEspaña, 2008) and in Barcelona. They are one of the most relevant figures of the late eighties and early nineties of the last century’s avant-gardes, who promoted photography as an instrument through which they managed to refashion the artistic scene, that was up to that moment dominated by academic painting, however, it was already transitioning along with the first performances. The title of the exposition pretends to associate the photographical project Rong Rong & inri with the power of ruins, whose location take part in their immediate and daily environment. But also, with the domestic landscapes of personal life in the sceneries of demolition invaded by the architecture which is building the new Chinese cities. An exceptional witness of his contemporaries, Rong Rong, specialized in photography since the late 70s, going from the recording of actions and performances of the most radical artists, to the images of his own domestic and daily life in a country and a city which initiated a process of unstoppable mutation between the destruction of the past and the construction of the future.