Is that Beauty? Cody Choi. 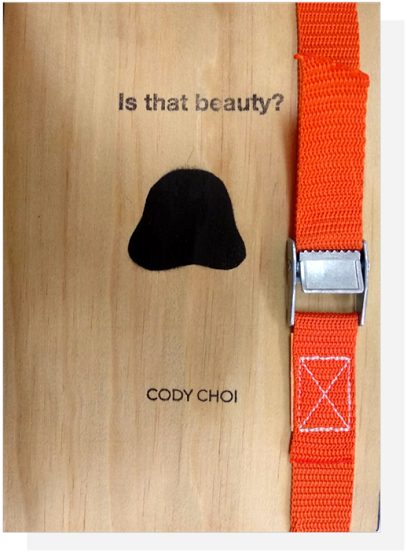 Is that Beauty? Cody Choi.

Cody Choi (Seoul, 1961) is a Korean artist whose place in the world was first in the bosom of a Seoul’s well-to-do-family that because of the 80s economic crisis had to end up immigrating to USA. The experience of moving across the globe as an emigrant turned out to be very different from what he imagined. End of the American Dream: the traumatic event of the separation from his origin’s place and reciprocally the incapacity to integrate in the new medium are among the causes that weakened a Choi who still didn’t know what he wanted to be. Cody Choi’s work places the observer “in-between two worlds”. The first one is the world that the artist abandons and the second is the world that the artist arrives. In the latter, it doesn’t matter what the answer is, because the artist proceeds to build his own world in a medium that is initially hostile to him. This book gathers images of the artist’s work produced between 1986 and 2017, along with texts that help understand his work such as the one from John C. Welchmann one of the great specialists in his work, or Daehyung Lee.