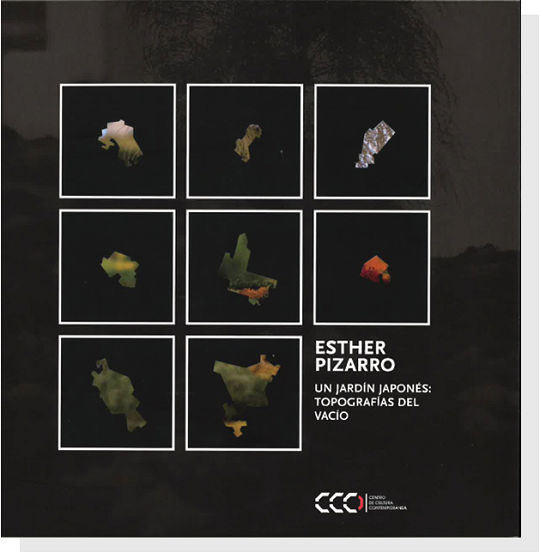 Why a Japanese garden? What is a Japanese garden? This book/catalogue is behind Esther Pizarro’s exhibition project (2014-2018), whose project started from the idea that every garden has the objective of resembling nature and therefore, it is not enough neither to try to juxtapose the different components that are supposed to fit in this space, nor to try to eliminate as much as possible the artificiality of the creation. The need to establish a connection between the garden and nature, the first works as a cultural construction and the second functions as the universal manifestation of the physical world, which means it has its own determinism and freedom or spontaneity, and whose evolution escapes human domination, indicates the importance of its comparison. The Japanese garden is sensorically revealed through the spatiality and temporality that characterize it, which produces a multidirectional experience for the subject contemplating it. This book was published by the University of Granada when the exposition coming from Matadero Madrid and Casa Asia Barcelona ​​arrived at the Royal Hospital of Granada and then continue traveling to the San Telmo Museum in San Sebastian, to the mint of Segovia, and returning again to IFEMA at Madrid.