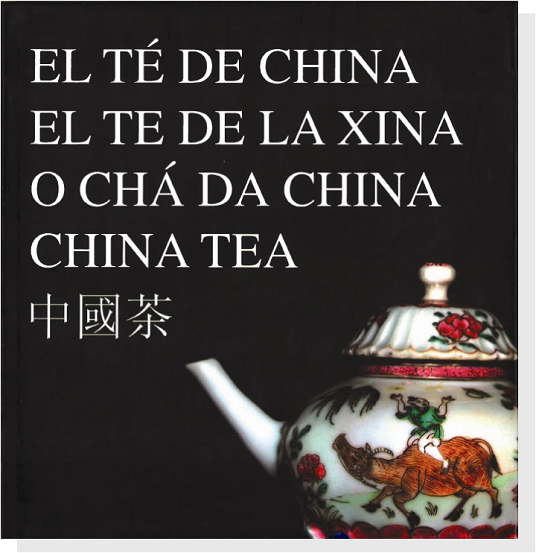 This volume, dedicated to the consumption of tea in China since antiquity, contains individual images of each of the most popular accessories which are part of the collection of the Portuguese Luís Mendes da Graça. There is a predomination of teapots, which the artist Magdalena Correa photographed for this edition. The first teapots of the collection date as back as the thirteenth century, and they lack color and decoration. The collection includes objects produced until the eighteenth century, when the exportation of Chinese porcelain to Europe increases and becomes a globalized affair. The exhibition of Luís Mendes da Graça’s collection comes to fill a void and it is highly meaningful because it documents the history of a plant which gave meaning to the incipient globalization which came along with the geographical discoveries of the fifteenth and sixteenth centuries. Casa Asia kept all the contributions of the Portuguese volume of the Scientific Cultural Center of Macau, considering them of great interest to the public. The contributions of Manuela d’Oliveira Martins, Luís Mendes da Graça, Joao Teles e Cunha and Carmen García Ormaechea manage to stimulate the curiosity of the reader, who feels immediately attracted by these objects out of circulation.