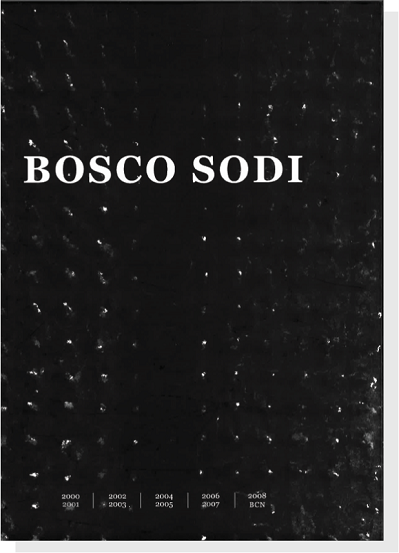 That painting is no longer “painting” has been palpable for over a century. Bosco Sodi is, nevertheless, one of the few defenders painting has left, considering that it is a language through which he can translate impressions and sensations into another expressive language that is activated by some sort of internal condensation which is exteriorized by this instrument. His painting is a “non-painting”, because the negation of what it supposedly is becomes a priority: the forms of the pictorial acquire consistency and are exposed to the elements of their negativity. The trip crosses the work of Bosco Sodi, that resides in Barcelona, Mexico, where he comes from, and Berlin. This book shows the work realized by the artist in Japan, as a result of the scholarship that was conceded to him to make a residency in Tokyo Wonder Site. To Mexico from Japan passing through Europe, the itinerary of the artist has been highly instructive. But what counts is the projection of his perception of the spaces and places where he makes his own temporality. Because painting isn’t only a form of speech, but time, as the word we build and pronounce.