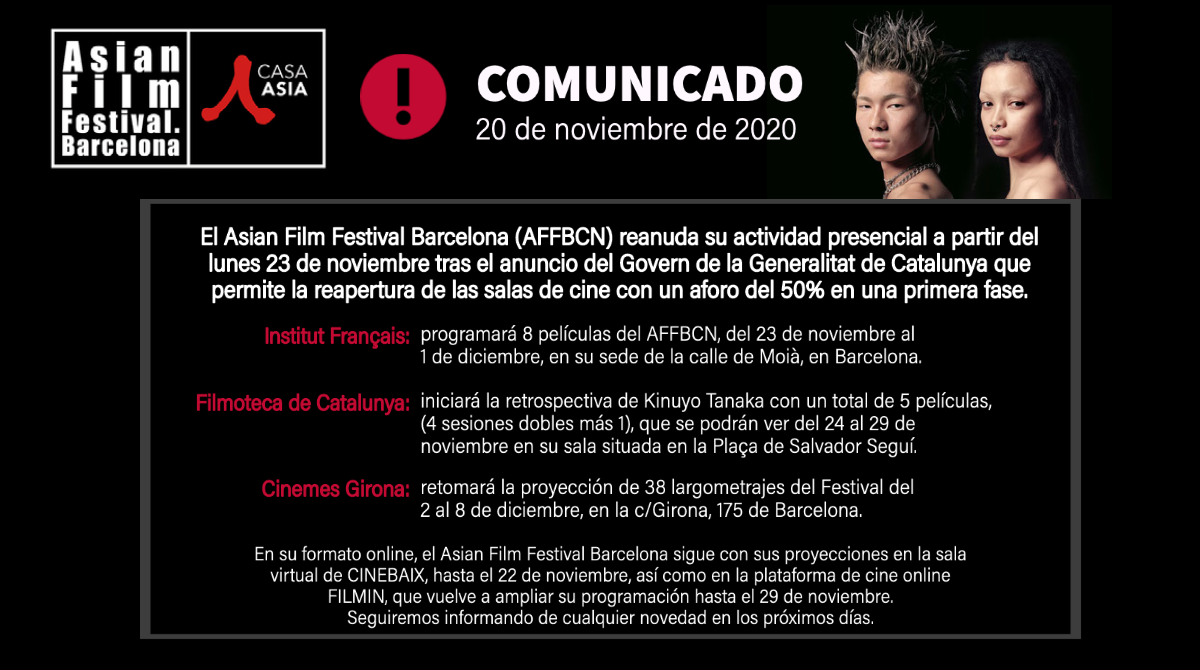 The Asian Film Festival Barcelona (AFFBCN) holds its eighth edition this year. The contest, specialized in Asian cinema, is held from October 28 to November 8 in a hybrid format: on-site and online. The festival presents 118 feature films that will be screened in the cinemas of the Cinemes Girona, CaixaForum, Filmoteca de Catalunya, Institut Français, CineBaix de Sant Feliu de Llobregat, and also on FILMIN online cinema platform.

All the productions shown this year have been made between 2018 and 2020, although those of 2019 prevail, and will be distributed in five sections: Official, Official Panorama, Discoveries, Netpac and Special, all of them in competition.

One of the hallmarks of the AFFBCN is that it advocates an auteur cinema in which drama predominates as the genre par excellence. Thus, in most of the films that have been selected for this edition, migrations, gender violence, bullying at school and at work and loneliness are recurring themes linked to the conflicts of everyday life.

For the director of AFFBCN 2020, Menene Gras Balaguer, “the festival tries to address independent and experimental cinema from other countries, whose growth in this field should also be taken into account due to their increasingly solid contributions, as is the case of Mongolia, the Philippines, Australia, or Afghanistan, without prejudice to hosting consolidated cinematographies that come from countries that have a large industry and market, such as Iran, India, China, Japan and Korea”.

In this edition, Southeast Asian cinema has a greater role through some twenty productions from the Philippines, Myanmar, Indonesia, Vietnam, Laos, Cambodia and Thailand. The Philippines presents 10 films, notably Mindanao (2019) and The Halt (2019) by two acclaimed directors, Brillante Mendoza and Lav Díaz, respectively. Along these lines, the film project Mekong 2030 is presented, a film composed of 5 shorts about the future of the Mekong River, by 5 directors Kulikar Sotho (Cambodia), Anysay Keola (Laos), Sai Naw Kham (Myanmar), Anocha Suwichakornpongy (Thailand) and Pham Ngog Lan (Vietnam) that create a common and interconnected story around the river, source of life for its inhabitants.

THE ORPHANAGE (2019), by Afghan director Shahrbanco Sadat, will open the Festival at CaixaForum, on Wednesday, October 28, at 8:00 p.m., while the film TRUE MOTHERS (2020) by Japanese filmmaker Naomi Kawase will open the curtain at the Cinemes Girona with a special session that will be screened on Thursday, October 29 at 7:00 p.m. This film made its debut at this year’s Toronto Film Festival, and has been part of the Official Selection at the Cannes and San Sebastian Festival. The closing of the 8th edition of the Asian Film Festival Barcelona will be carried out by ZERO FLOOR (2019) by the Iranian director Ebrahim Ebrahimian on November 8 at 7:30 p.m., in the Girona cinemas.

Cinemes Girona will continue to be the main venue of the Festival and the one that hosts the largest number of films, together with CaixaForum and CineBaix that will show 6 each, and Filmoteca de Cataluña, where the retrospective will be held with 5 feature films by Japanese director Kinuyo Tanaka organized by the Japan Foundation. The Institut Français, the last venue to join the AFFBCN, due to the readjustments in the rooms due to the new measures against the coronavirus, will screen a total of 7 titles.

In addition, the Festival incorporates a part of the online programming, on the FILMIN platform, where this July 2020 we have inaugurated the CASA ASIA Channel.

Of the total of 118 feature films, 70% will be screened in person at the four Festival venues and 30% online on the FILMIN platform.

Casa Asia maintains for another year its commitment so that Barcelona has a festival that collects the best filmography from the Asian continent, and facilitates public access to productions from this part of the world, as well as the meeting between professionals from the sector and from the film industry.

At a time of crisis and uncertainty for the sector, Casa Asia renews its commitment to Asian cinema, with this new edition of the Asian Film Festival Barcelona, in addition to the thematic cycles that are screened on weekends at Cinemes Girona.

This year the festival adapts itself to the exceptional situation of the coronavirus (COVID-19) health crisis. All the AFFBCN rooms have adapted the necessary security protocols: essential use of the mask during the entire session, dispensers of hydroalcoholic gels or disinfectants available for the public, alternative and numbered seats, disinfection of the rooms at the end of each session, and access staggered for entry and exit of the public.

After the declaration of the State of Alert by the Covid-19 made on Sunday, October 25, by the President of the Government, Pedro Sánchez, the Generalitat of Catalonia has established a curfew from 10 p.m. to 6 a.m. However, cultural events that include movie theaters may end at 10 pm. Thus, spectators will be able to go home without being penalized as long as they show a ticket that justifies their attendance at the cultural event. This exception to the curfew also includes cinemas, theaters and auditoriums, which already offer “guarantees” of compliance with health measures, as explained at a press conference, the conseller, Miquel Sàmper, and the deputy director of Civil Protection of the Generalitat, Sergio Delgado, together with the chief commissioner of the Mossos d’Esquadra, Eduard Sallent.

Ticket purchase at the ticket office or at http://www.cinemesgirona.cat

Ticket purchase at the ticket office.

Prices
Tickets: 4€ through the online purchase at the website and 5€ at the location before the film begins. 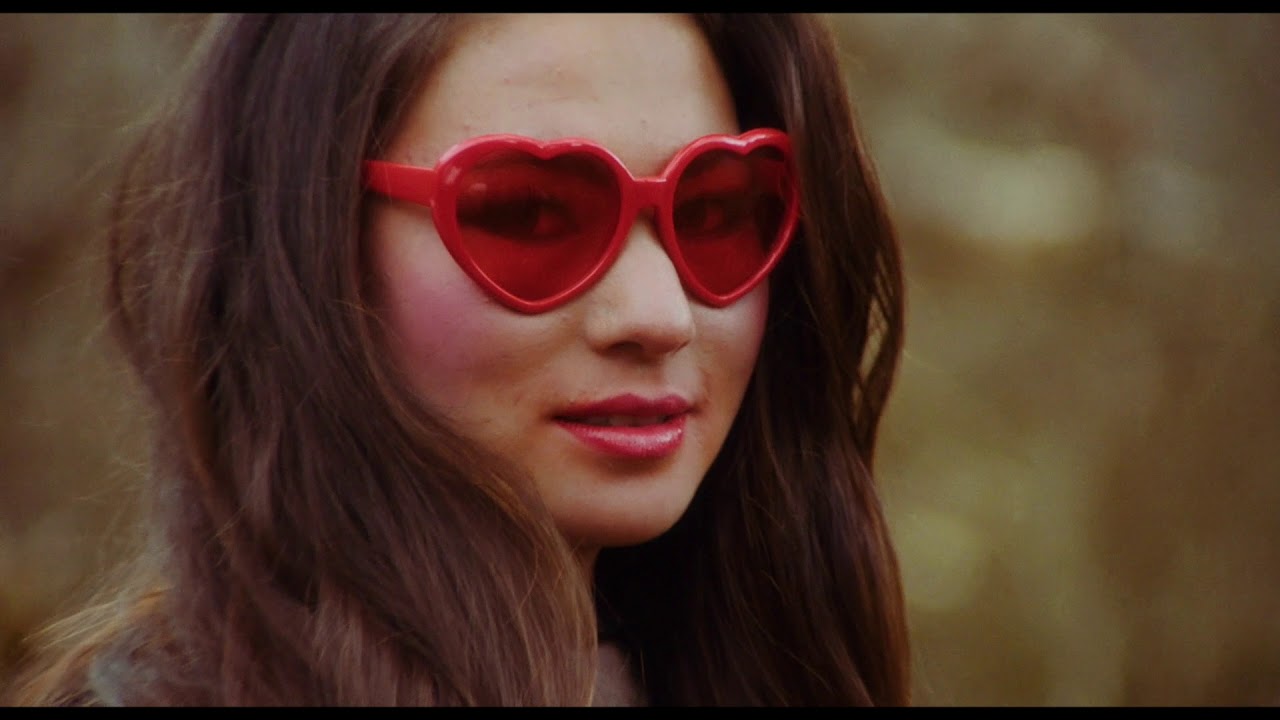 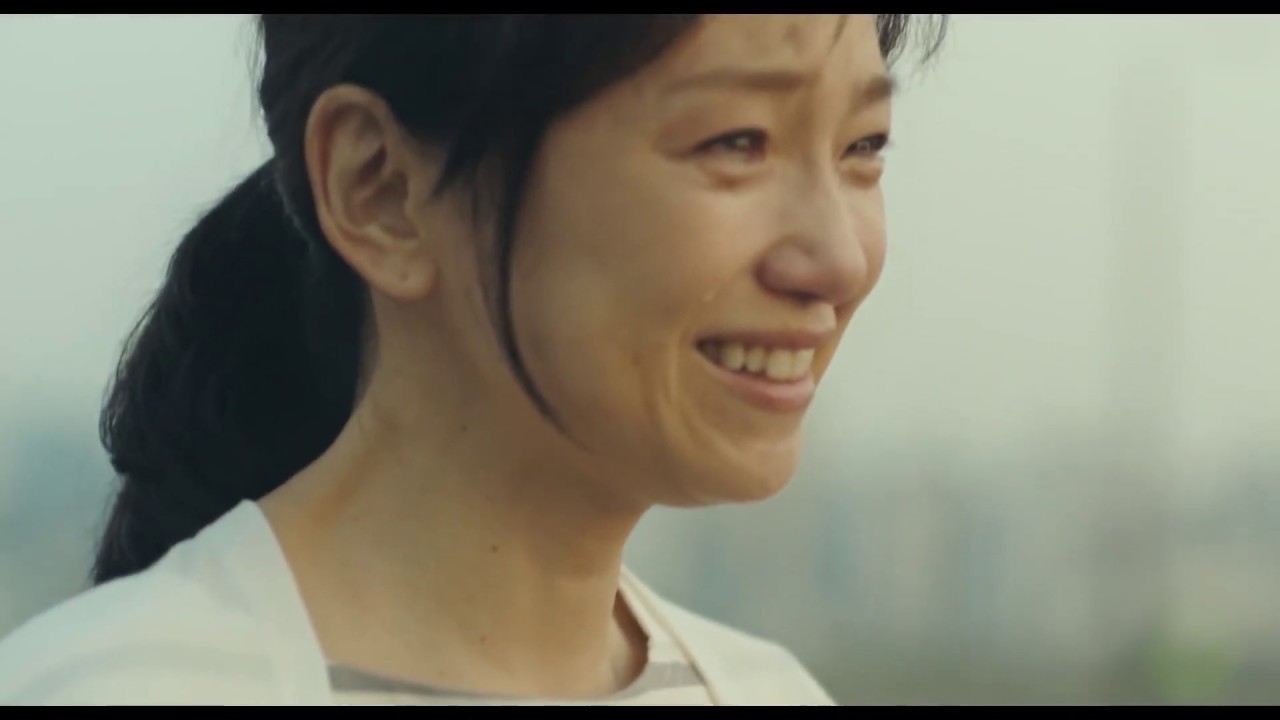 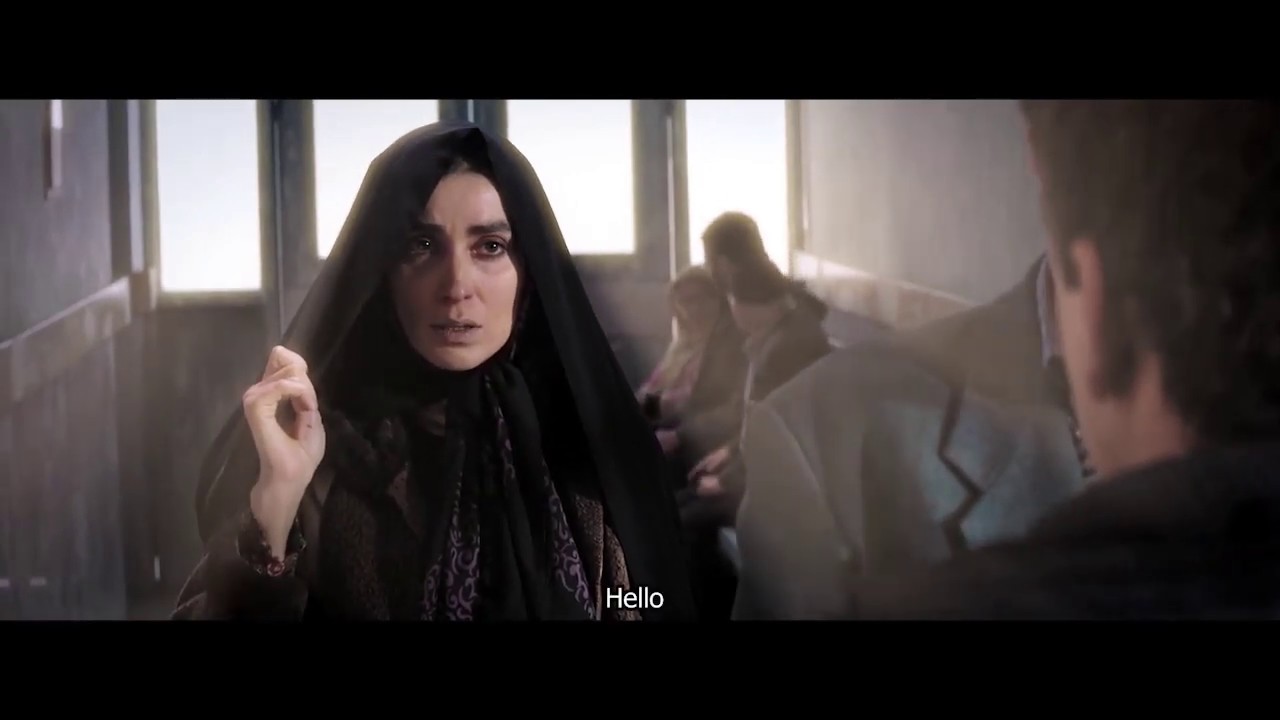 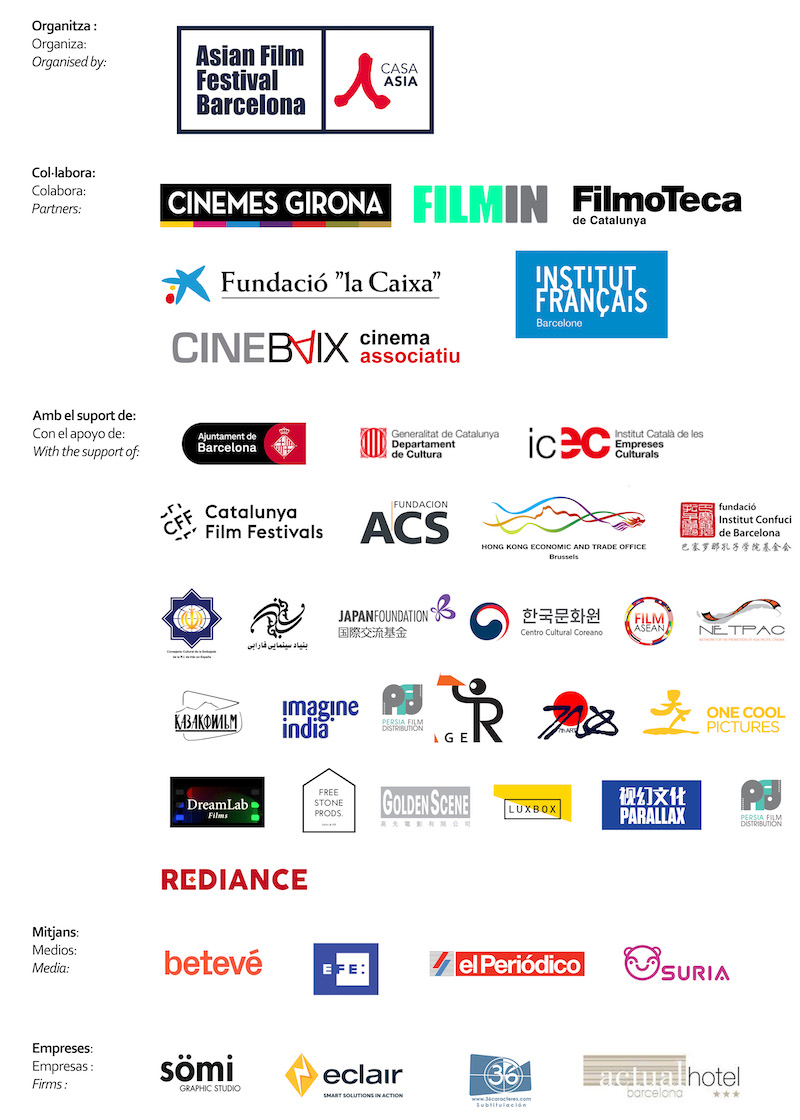