Webcast “Culture in an Evolving World: The International Popularity of K-pop and its Core Message” 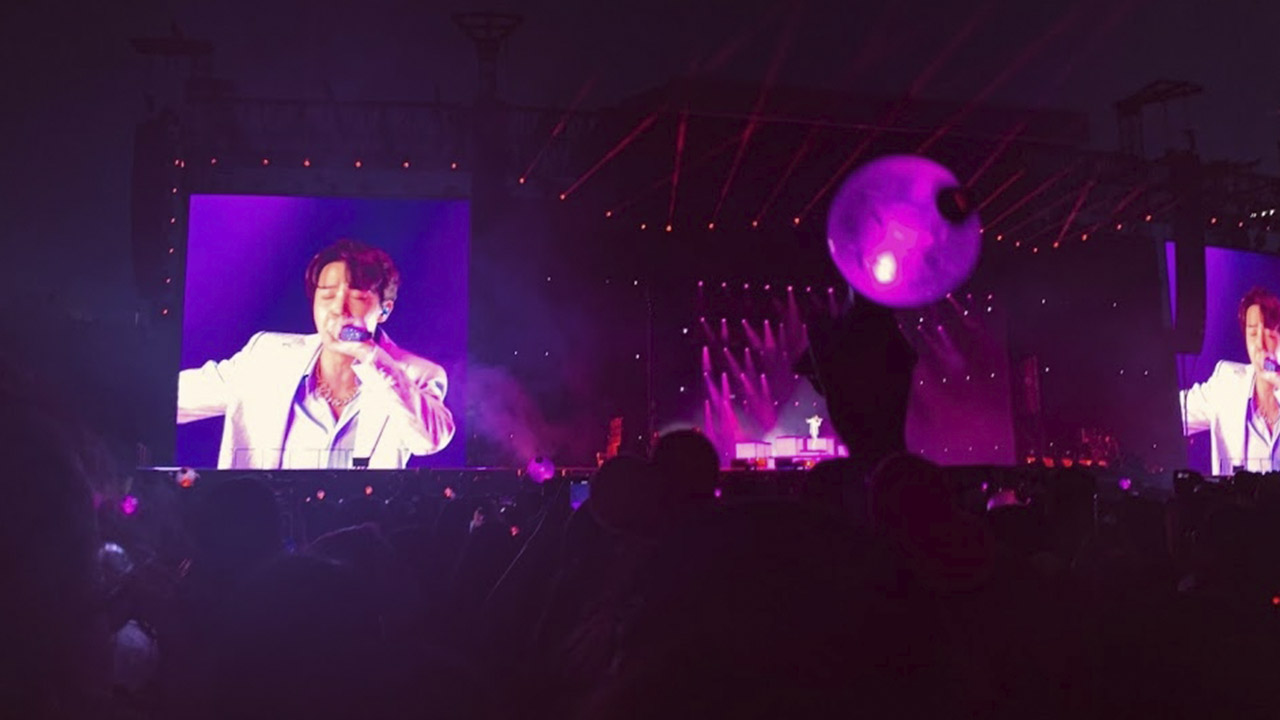 Webcast “Culture in an Evolving World: The International Popularity of K-pop and its Core Message”

Webcast “Culture in an Evolving World: The International Popularity of K-pop and its Core Message”Amaia Judge2021-03-25T16:00:31+01:00
08/04/2021 | Activities > Politics and society
Closed registration
Check out the new training offer here: www.casaasia.eu/formacion

Korean pop songs or K-pop are extremely popular around the world. However, its global success has been largely unexpected after so many years of hardships. Understanding the key to its success can thus produce meaningful lessons which can be applied to the music industries of other countries for their own take-off.

In this lecture, Prof. Jimmyn Parc (Sciences Po Paris & Seoul National University) will address some of these important issues. In an era of rapid technological advancement during the 1990s and early 2000s, Korean entertainment companies understood well about the evolution that was taking place in the music industry. This included transformations from analogue to digital, from albums to songs, from ‘possess’ to ‘access’, from audio to visual, and from end products to promotional products. Rather than resist such changes, Korean entertainment companies actively embraced them, and, with the evolution of digitization, they have been innovative in the way that have adapted to the new trends of the market. This has significantly enhanced the viability of the Korean music industry and K-pop in the global market.

Through a webcast programme given by leading specialists, the series ‘Global Studies of East Asia’, organized by the Official Master’s Degree in Global Studies of East Asia of the Autonomous University of Barcelona (UAB) and by Casa Asia, in collaboration with the group GREGAL Research Center (UAB), analyses the social, cultural, political, economic and environmental dynamics that emerge from East Asia and influence the rest of the world, turning this area into the most dynamic engine of globalization.

The Official Master’s Degree in Global Studies of East Asia (UAB) is a pioneering master’s degree in the training of professionals who are experts in socio-economic, political-cultural and environmental interactions with East Asia, and offers interdisciplinary training, connected to the international professional environment.

Prof. Jimmyn Parc is a visiting lecturer at Sciences Po Paris and a researcher at the Institute of Communication Research, Seoul National University, in Korea. He received a Ph.D. in international studies (with focus on international business and strategy) from the Graduate School of International Studies (GSIS), Seoul National University, and another Ph.D. in economic history from University of Paris-Sorbonne (Paris IV). He has published numerous academic articles and conducted a number of research projects related to the competitiveness of organizations, industries and countries. His current research focuses on the film and music industries that are faced with a changing business and trade environment as well as new challenges from digitization.

The webcast will be delivered in English.

Next webcasts of the series ‘Global Studies of East Asia’:

Thursday 6th of May from 7.00pm to 8.30pm
“China in Latin America: the new Asian superpower in Southern Countries”
Delivered by Daniel Méndez Morán, ZaiChina

Thursday 27th of May from 7.00pm to 8.30pm
“Remaking Kurosawa: Scaling up Kakushi Toride no Sant-Akunin (The Hidden Fortress)?”
Delivered by Dolors P. Martinez, University of Oxford

Thursday 1st of July from 7.00pm to 8.30pm
“Global Governance, a ‘Gaggle of Gs’ and Japan”
Delivered by Hugo Dobson, University of Sheffield

Online. 24 hours before the event, those registered will receive the necessary information to access. 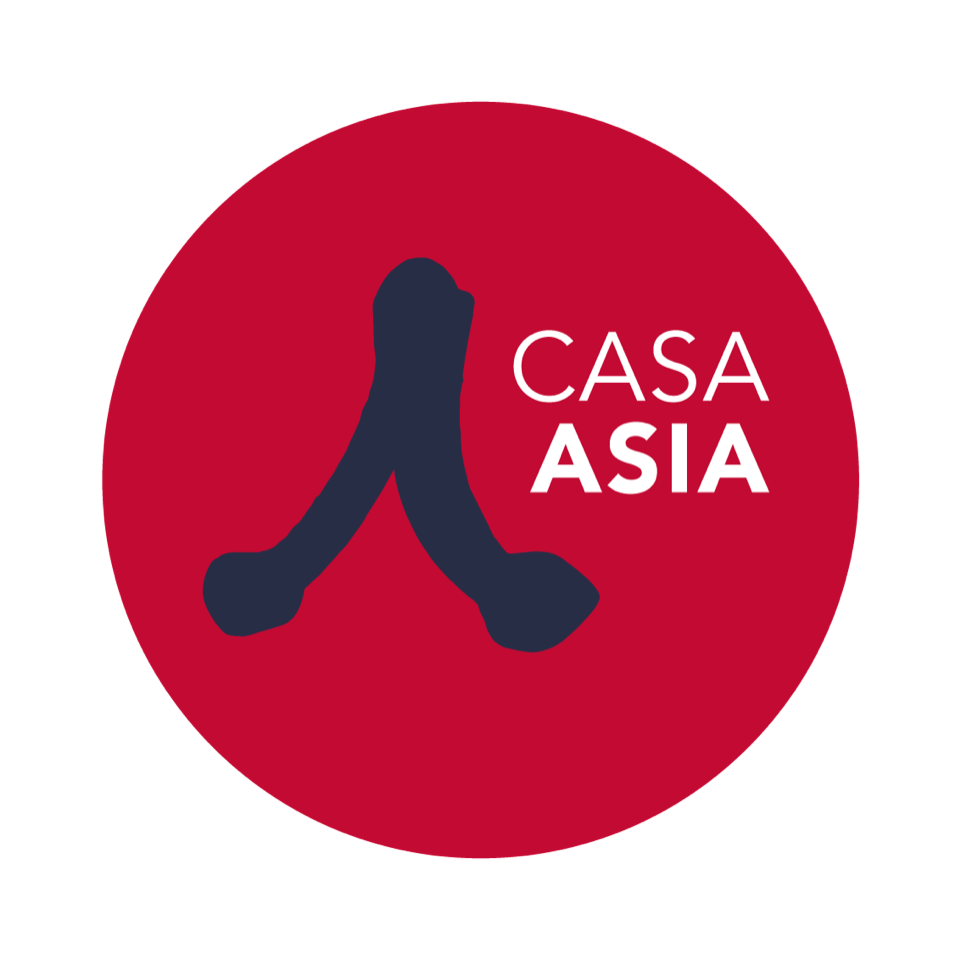